We could not do what we do without our amazing team.

The Fluvarium has the most friendly, knowledgeable and hard working staff that make it possible to run our center each and every day. Without our incredible staff we would not be able to continue to do what we do !

Our Board consists of volunteers from the professional community. They lend their time to make sure the Fluvarium is in full operation and can continue to provide education to the public on freshwater ecosystems. Our board members John Perlin and Shannie Duff were part of the group of people who founded the Fluvarium in 1988. 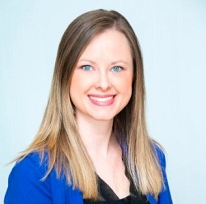 Growing up in a small rural community on the Bonavista Peninsula, Shantille spent her childhood exploring the outside world, from fishing and farming with her grandparents to rock and tree climbing with her friends. From the time she was a young teenager, Shantille spent many days and evenings tutoring and babysitting young children. This experience sparked her desire to apply to the Education Faculty at Memorial University. After graduating with a B.A/B.Ed Shantille began her teaching career, however, it was cut short by a sudden move to Ottawa which resulted in her entering the corporate world for 5 years.  After her daughter was born, Shantille decided to move back once again into caring for and educating children by starting her own daycare. Following success in the corporate and small business world she decided to explore new opportunities. This experience led Shantille to the Fluvarium where she has now rediscovered her passion for the outdoors as well as empowering youth with opportunities to experience their natural environment.  Shantille can be found spending time with her family and curled up with a good book! 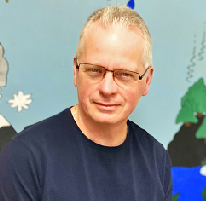 “A born and bred ‘townie’ from St. John’s, Bob obtained his B.A/B.Ed from Memorial University in the 1980’s.  Soon after, he began his teaching career on the south coast of Newfoundland, in the isolated community of Francois, where he taught in a multigrade classroom for three years. This was followed by a two year position as a teaching Principal in the small community of Lodge Bay, Labrador. Upon returning to St. John’s in 1991, Bob visited The Fluvarium, and fell in love with it. A year later he applied for a ‘six week’ position, and stayed for twenty eight years. Bob is proud to have been part of the team that has seen over 250,000 students pass through the Fluvarium doors to take part in environmental education programs! Bob is the father of three incredible children, and husband to an equally remarkable women, all of whom have played an equally important role in his work life at the Fluvarium!  Bob loves the outdoors, hiking and fishing, as well as carpentry and gardening. He recently took up ice hockey again, after a thirty year absence! Still waiting for the Leafs to win the cup!” 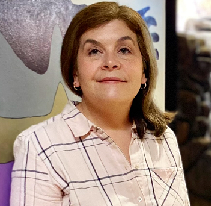 Growing up in rural Newfoundland, in a family that seemed to be at home next to, in or on a pond, camping, hiking, and snowmobiling it seems logical that Tracy ended up as an environmental educator.  Her dad, an avid outdoorsman, taught Tracy about the importance of our natural world, our place in it and our need to respect nature. Tracy took that respect and a natural curiosity about the living world to Memorial University where she completed a B.Sc and a B.Ed (Intermediate/Secondary).  After falling in love with her best friend and settling down in Mt. Pearl she was drawn to the informal education setting of a non-profit organization… and never looked back. Her love of teaching, science and our natural world led her to The Fluvarium and for the past 10 years, she says she “is once again feeling at home next to, in or on a pond”. 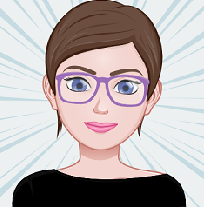 Karina was born in Halifax, Nova Scotia, but moved to Newfoundland in 2011, where she found her home.  She is a graduate from the College of the North Atlantic where she studied Records and Information Management, but she only uses this skill set for her day job!  In the dark of night, Karina studies psychology and sociology at Memorial University where her ever-burning passion for true crime really comes to life.  When not working or studying, you can find Karina cuddling with with her cats, trying new recipes and sewing experiments, and when the weather cooperates, she enjoys hiking and travelling across the province to see what Newfoundland has to offer.  Her favourite part of working at The Fluvarium is being able to work with a close-knit team on a variety of projects that she wouldn’t otherwise get the opportunity to work on elsewhere as an Administrative Assistant. 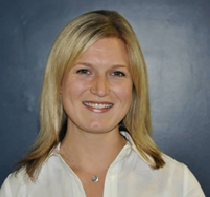 Stephanie studied at University of Guelph and is currently a Sales Supervisor at Stingray Media. She enjoys working with clients and being able to help them target the right audience with the right message to promote their business so they get results. She is a leader in the community and volunteers as often as she can. Stephanie spends her time with her family enjoying outdoor activities. 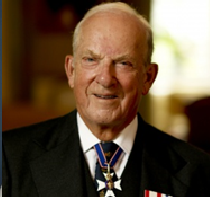 Dedicated to advancing educational opportunities for youth and his passion for giving to the community, John has played a vital role in the construction of the Fluvarium and development of walking trails and the rehabilitation of a major lake and river system in St. John’s. From 1985-2006 he served as the founding chair of the QVRRDF and continues to serve as Chairman Emiritus. 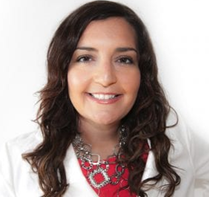 Heather is a Partner, Executive VP and Operations of m5, with practice areas to include strategy, brand development, research and communications. She enjoys family hikes, bike rides, campfires and just spending time with family around the bay. 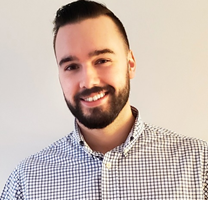 Marcus is a Chartered Professional Accountant, working at Fred Earle & Associates. He graduated from Memorial University with a Bachelor of Commerce and was presented with an Award of Excellence on completion of his CPA designation. Marcus’ focus is on non-profit, charities and small business. He can be found planting trees, growing his own vegetables, hiking, and camping with his family. 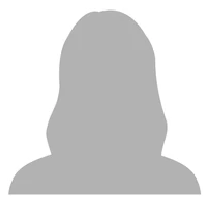 Since her admission to the Bar of Newfoundland and Labrador in 1978, she has practiced labour, corporate and tax law, and has trained and practiced as an arbitrator. Leeann also worked as a writer and editor for the Royal Commission on Employment and Unemployment in 1986. 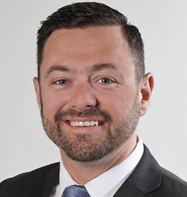 Jamie is on the St. John’s City Council as the Councillor for Ward 3 and serves as a Council lead for Community Services representing Council as a member of the QVRRDF. Jamie has sat on a number of boards and currently sits on the board of Cowan Heights School Council. For the past nine years, he has been working as a Realtor with RE/MAX United Inc. Jamie has an impressive sports background winning provincial titles in basketball, soccer, curling (winning the World Juniors in 2001 & Olympic Gold in 2006). 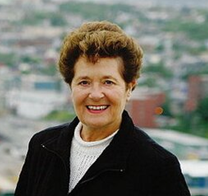 Shannie served as mayor of St. John’s and as a member of the Newfoundland and Labrador House of Assembly. Shannie’s appointment to the National Parks Centennial Committee presented the opportunity to push the river protection. Coordinating concerned groups and the Department of Recreation, Shannie spearheaded development of a legacy project for the Centennial that proposed trails, a demo project on reversal of erosion damage to create trout habitat, and a glassed-in Fluvarium for the public. 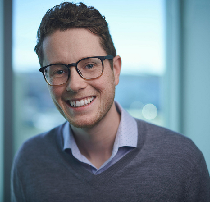 Charlie is the Director, Public Affairs at M5 Public Affairs. Charlie previously worked as a Special Assistant and Office Manager for Seamus O’Regan. Charlie is reliable, dedicated and a team player. 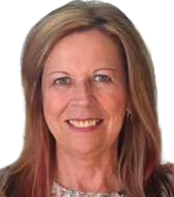 Initially acting as liaison between Bank Manager at RBC for the Fluvarium’s banking needs, Ursula has long remained a director resulting from her passion for the environment. 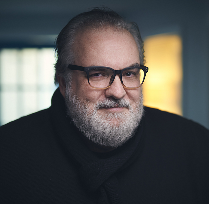 Jim Mackey is a creative director at m5, one of the largest marketing firms in eastern Canada. He is also a writer and has worked in television and film. He’s an avid reader and ardent author of alliteration.